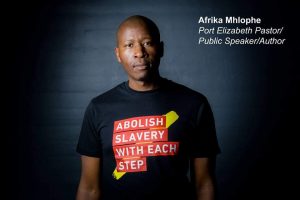 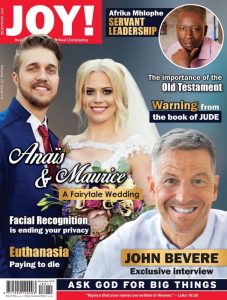 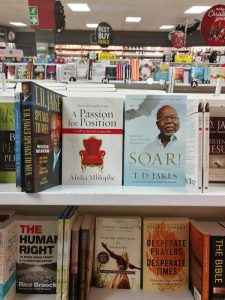 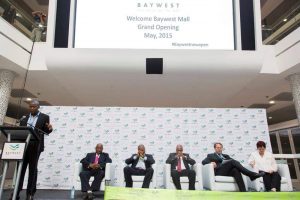 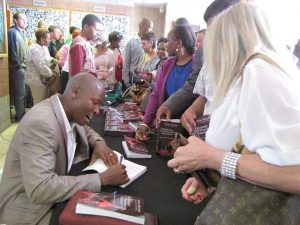 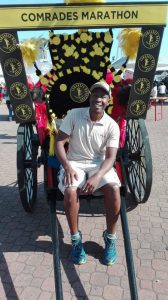 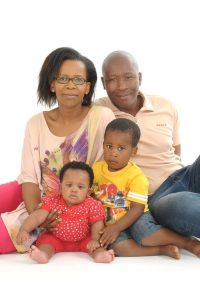 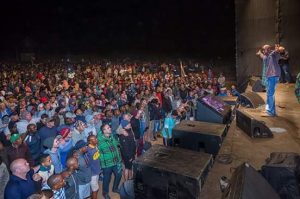 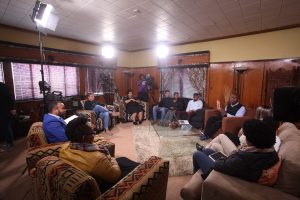 Afrika Mhlophe has been in ministry since 1998 and from 2002 he became the leading pastor of Good News Community Church in Port Elizabeth.

He ministers in various platforms in South Africa and abroad, including being a regular speaker at the Mighty Men Conferences (MMC) where he addresses thousands of men from various parts of South Africa.
Afrika’s main focus revolves around calling Christians to bring kingdom influence into every domain of life and it is for this reason that he has ventured to speak and write on difficult subjects such as racism, corruption, idolatry, etc. He has published three books, namely;

When artistic licence gets pushed too far

in Afrika's Blog, by africaadmin | No Comments
“The end justifies the means” is basically the explanation given by the student whose artwork provoked a lot of outrage from South African Christians. Brett Murray had the same pragmatic response for his controversial painting, The Spear. In it he depicted SA President Jacob Zuma in a pose reminiscent of Lenin, with his genitals exposed. Zuma
Read More

in Afrika's Blog, by africaadmin | No Comments
The fallout experienced by Israel Folau following his now infamous tweet is a cause for great concern. You might think that the issue is purely about love vs hatred for homosexuals but it is far more than that. It is fundamentally about a culture of authoritarianism and intolerance. A culture where tolerance means one thing
Read More

in Afrika's Blog, by africaadmin | No Comments
In some of my talks on culture and diversity I am sometimes asked the question: “Can black people be racist?” I have come to learn that this question is loaded and also based on a narrow definition of racism as simply about “superiority”. Racial superiority is a weakness of Western Culture. In fact, in my
Read More

in Afrika's Blog, by africaadmin | No Comments
South Africa’s 2019 National elections are done and dusted and the results tell an interesting tale. As to be expected, the ANC took the lion’s share of the vote and will continue to govern for the next five years. What stands out for me is something that took place immediately after the elections. Merely four
Read More